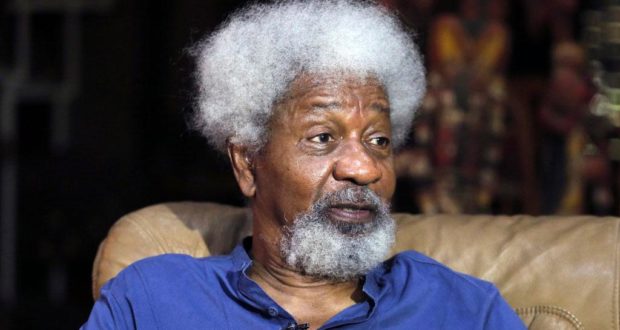 According to Omokri, the popular poet and dramatist lacks the moral rights to continue attacking Buhari whom he (Soyinka) pleaded with Nigerians to forgive and vote for in 2015.

Soyinka’s last attack on Buhari was a month ago when he claimed that the President was not in charge of Nigeria.

And that was in reaction to an open letter written to the President by retired colonel and former Military Administrator of Kaduna, Umar Dangiwa.

Recall that in the letter, Dangiwa had accused Buhari of appointing only people from Northern Nigeria into office.

Buhari, Omokri, tweeted, “Can someone tell Wole Soyinka to respect himself and stop complaining about the problem he inflicted on Nigeria?

“This was a man who knew General @MBuhari’s past very well, yet asked Nigerians to forgive him. Now, we are repeating the past because we forgot it

Previous: APC will shift power to south in 2023, Yari assures
Next: Edo Poll: “They are threatening my life because I refused decamp to PDP,” APC chieftain cries out