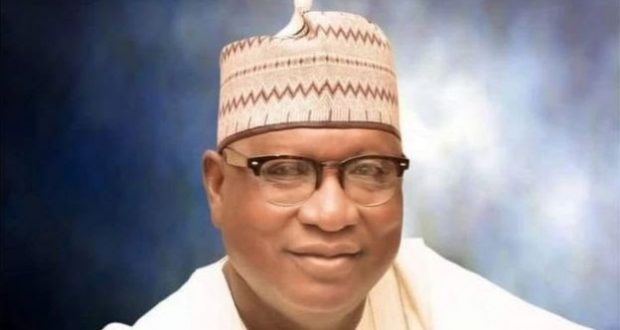 Killers of Nasarawa APC Chairman must be apprehended- NUJ

The Nigeria Union of Journalists (NUJ) Nasarawa Council, has called on security agencies to urgently use their inveatigating skills to fish out the murderes of the state chairman of All Progressives Congress (APC), Mr Philip Shekwo.

The APC Chairman was abducted on Saturday and his corpose was founf the following day by security agencies.

Acccording to the NUJ state  sectretary, Sunday John, the rate in which hoodlums and criminals unleash mayhem on innocent citizens is getting out of hand and has become worrisome, Calling on govt to stem the tide.

He said that the perpetrators of the evil deed must be brought to justice.

“If nothing is done urgently to ensure that people are safe to go about their activities without fear, the situation may get out of control.

“On behalf of the entire journalists in the state therefore, the union commiserates with the state government, APC, family and friends of the deceased and pray God to forgive his shortcomings and grand him eternal rest,” it stated.

The body of the frontline politician has since been deposited at the Dalhatu Araf Specialist Hospital (DASH) morgue in Lafia by the police.

The Commissioner of Police in the state, Mr Bola Longe, said investigations are going on.