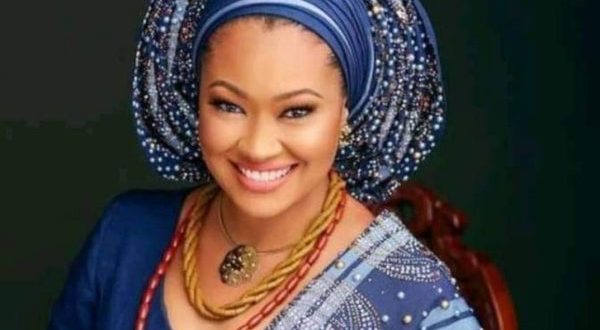 The Federal High Court, Abuja, has ruled that the Independent National Electoral Commission (INEC) was wrong to have excluded candidate of the Social Democratic Party (SDP), Mrs Natasha Akpoti, in the Nov. 16 governorship election in Kogi.

Justice Folashade Ogunbiyi-Giwa, in a judgment delivered, held that INEC had no power to disqualify any candidate for an election “as it is the exclusive reserve of a competent court of law.”

According to the judge, the provisions of sections 31(1) and 83 of the Electoral Act which holds that INEC cannot disqualify or reject candidate nominated by a political party for an election is aimed at ensuring that it does not lie within the executive realms of INEC to determine who participate in an election.

The judge added that the intention of the law was to make INEC a true unbiased umpire.

The judge accordingly granted reliefs one to seven of the plaintiffs and ordered INEC to include the names of the governorship and deputy governorship candidate of the SDP as well as the party’s logo on the ballot in the Nov. 16 poll in the state.

Akpoti, his deputy, Adams Khalid, and the SDP had approached the court to challenge their exclusion from the 2019 Kogi State governorship election by INEC.

The commission had refused to accept the candidature of Khalid in replacement of the earlier nominated deputy governor, Mohammed Yakubu, on the grounds that Yakubu was not qualified in the first place to be fielded as a deputy governorship candidate in the election on account of his age.

But the plaintiffs in the suit marked FHC/ABJ/CS/1129/2019 and filed on Oct. 3 by their lawyer, Ola Olanipekun, SAN, sought a declaration of the court that INEC’s declaration vide a letter with reference number: LEG/PP/23/T/107 that “the nomination of Mohammed Yakubu as the deputy governor of the SDP in the gubernatorial election is “invalid” on the grounds of qualification is ultra vires the statutory powers of INEC and it’s therefore null and void.”