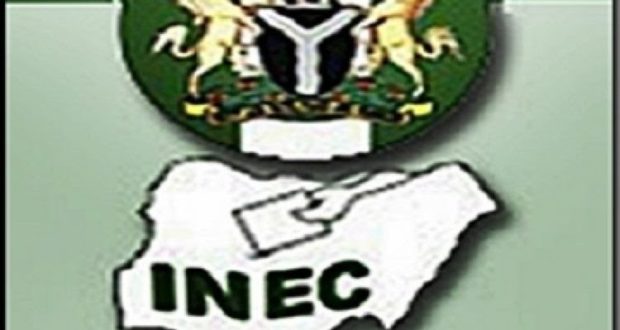 The Independent National Electoral Commission (INEC) says it will train 16,139 ad-hoc staff and create 3,508 polling g points across the 21 local government areas of Kogi State, ahead of the November 16 governorship election in the state.

The programme which was sponsored by the INEC in collaboration with the European Union (EU) and the European Centre for Electoral Support (ECES), aims at sensitising the youth on the importance of a violence free election and the important role they play in the country’s entire process.

The INEC National Commissioner admonished the youth to take the ‘bull by the horn,’ and not allow their ‘tomorrow’ to be hijacked by those that do not factor them into the scheme of things.

He admonished them on the need to get more positively involved in the country’s electoral system, rather than being used as political thugs and ballot box snatchers, by those he described as mindless politicians.

According to him: “We are here because we recognise that the students (youth) of this institution have the capacity to deliver on the needs of the electoral process, and that is why we are here, having in mind the governorship election in Kogi State.

“We have 2,548 polling units in the state, and we are also going to create 3,508 polling points. There are 1,646,350 total number of registered voters (in Kogi State), but not all registered voters collected their permanent voters card (PVC).

“INEC is to train 16,139 ad-hoc staff (between October 24-26), including collation officers(COs), returning officers (ROs) and other categories of ad-hoc staff.

“If we have 61 percent of voters in this country as youths, and they do not participate in the process, that is something else.

“There is no voting on Twitter or on Facebook, and you should therefore not leave your future in the hands of people who believe that the country is theirs as of a right. 240 million people voted in the last edition of BBNaija, which is more than the number that ever voted in all elections in Nigeria, and they pay to do so. Yet, you are paid N10,000 to forget forget your civic responsibility and as payment to become thugs during elections.”