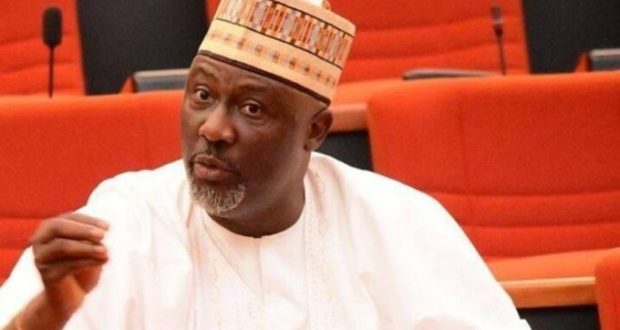 Mr. Philemon Enoch, a witness called by the People Democratic Party (PDP) has countered his party on claim of over-voting.

Enoch told the Kogi State National Assembly Election Petition Tribunal on Friday that there was no over-voting during the election.

Enoch, a carpenter, who said he served as PDP’s agent during the election, admitted, while testifying before the tribunal, which currently sits in Abuja, that ballot boxes were not also snatched during election.

Melaye, who is the petitioner, claimed, in his petition that the election, won by the candidate of the All Progressives Congress (APC), Smart Adeyemi, was among others, marred by malpractices, mayhem and manipulations.

Another petitioner’s witness, Ishaq Abdulrahaman, admitted that voting, accreditation and counting of votes were peacefully done without intimidation and harassment.

Abdulrahaman said he served as an agent of the PDP during the election.

The third petitioner’s witness – Gimba Timothy – who said he is a farmer and acted at PDP’s agent, said he could not remember the score of the PDP in the election in unit 008 where he acted as agent.

He also said the result sheet he signed, he did not take a look at it before signing.

He said: ”I could not remember what my party scored at the election because it has been a long time the election took place.

“I am the agent of PDP, but can’t remember what happened again. I did not read the document given to me after the election before I signed.”.