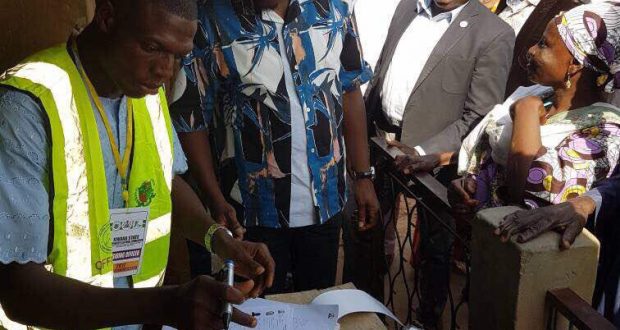 The Deputy Governor of Kwara state, Peter Kishira, says the era of money politics has come to an end with the way local government election was conducted in the state.

Kishira, who said this in Ilesha-Baruba, Baruten local government area of Kwara, noted that for the first time money was not pumped out to mobilise the electorate.

He blamed the poor turn-out on the inability of politicians to dish out money to the people.

“When we talk of the low turn-out, it could be as a result of what we experienced in those days where people were mobilised with money, which forced people to vote and all that.

“But as you can see, money was not the issue now. It is about people coming out willingly to perform their civic responsibility.

“Because of that we may not experience such a large crowd”, he said.

He said with the development, the era of money politics was over in the area as people would have to come out to vote on their volition and not because they are mobilised with money.

Kishira applauded the peaceful conduct of people of the area and expressed satisfaction with the whole process particularly a new guideline by the state electoral body that allowed for accreditation and voting simultaneously.

The new guideline, Kishira said saved the people much time.