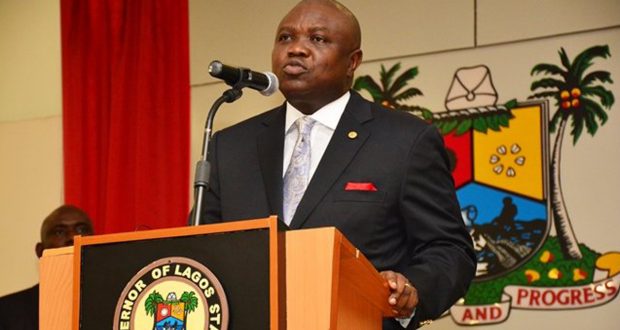 The Lagos State Government has appointed new secretaries and supervisors. The new appointees will work with their respective LG Chairmen in all the 20 local governments and 37 local council development areas in the state.

They are charged with ensuring that the Councils deliver the dividends of democracy to the citizens in the shortest possible time.

He later assured that Governor Ambode would soon constitute the Board of the State Government Agencies and Parastatals.

Previous: Saraki to Tinubu: Everyone in the Senate is deeply saddened by your son’s death
Next: If Buhari will lead the ship in 2019, it must be democratically done – Okorocha