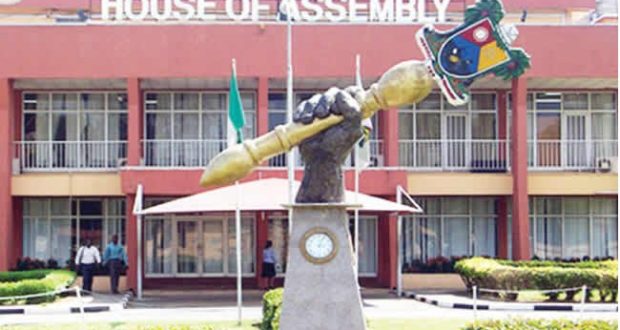 Less than 24 hours after booting out some of its principal officers, the Lagos State House of Assembly has named Mr Noheem Adams and Mrs Mojisola Miranda as new Deputy Majority Leader and Chief Whip of the House, respectively.

They replaced Olumuyiwa Jimoh and Rotimi Abiru who were sacked as Deputy Majority Leader and Chief Whip through a voice vote at plenary on Monday.

They were suspended indefinitely for alleged gross misconduct and other infractions said to be against the rules guiding the House and its operations.

“It is on this notes that I invoke Orders 68, 71, (4)(a)(b)(11) and (111) of the Rules and Standing Order of the House in respect of gross misconduct and insubordination, actions that can destabilise the House,” he said on Monday during plenary