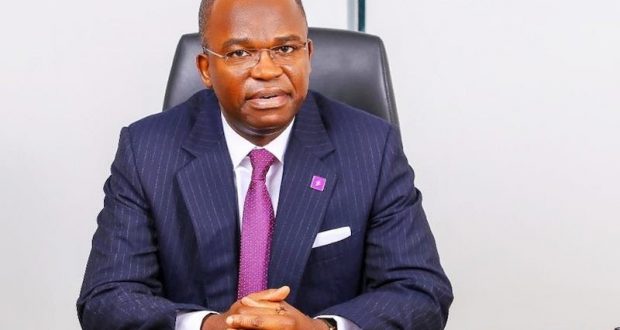 Idimogu of Igbo tribe is currently the  lawmaker representing Oshodi-Isolo Constituency II in the Lagos State House of Assembly,

He said: “Our party is a great party, we are vying for the Lagos East senatorial seat and Kosofe Constituency II seat in the Lagos Assembly.

“Our indefatigable candidates, Tokunbo Abiru and Obafemi Saheed will not let us down, we must massively support them.

“APC owns Lagos State and I see the two by-elections as a walkover. However, that does not mean we will fold our hands and wait for what is going to happen,” Idimogu said.

According to him, the leadership of APC and Ndigbo in APC are all interested in the outcome of the elections rescheduled for Dec. 5.

“Ndigbo must put all hands on the deck to ensure APC has victory. I am using this opportunity to appeal to my Igbo brothers and sisters, especially those that reside in Somolu, Kosofe, Epe, Ikorodu and Ibeju-Lekki, to come out en mass to make APC carry the day in the elections.

“We should support and work for this great party in Lagos. The truth is that Igbos have greater future in APC as a party,” the Ndigbo leader added.

Acccording to him,  the Ndigbo leaders in APC had commenced mobilisation of voters in all the five local governmentts where the poll will take place.

“We will give our candidates – Abiru and Saheed – by the Grace of God, the total support physically, financially and otherwise, to ensure that their victory is total, and that is what we are going to do.

“We will come out and join hands together to have a massive victory at every polling unit. At the end, we will ensure a 100 per cent victory for our great party,” he added