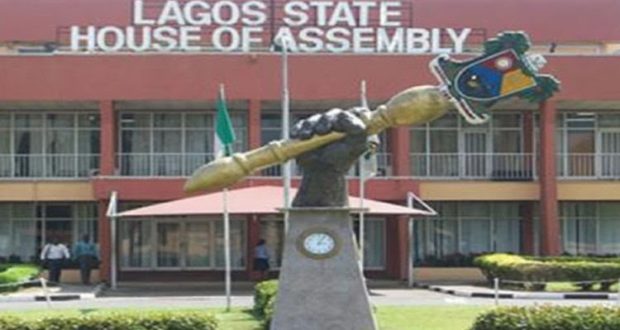 The Lagos State House of Assembly’s16-man Ad hoc Committee for Screening Gov. Babajide Sanwo-Olu’s cabinet members on Thursday resumes screening of the of the second list of nominees.

The committee, headed by Mr Rotimi Abiru, representing Somolu Constituency II, made this known in a statement in Lagos.

The committee on Aug. 1 commenced the screening of the first batch of the cabinet list comprising 25 nominees and had concluded the exercise on Aug. 3.

Following the receipt of additional 13 nominees on Tuesday, shortly after the screening of the first batch, Abiru said that the committee had been mandated by the Assembly to continue the screening.

“Please, be informed that the screening of the 2nd Batch of the governor’s nominees for the position of commissioners/special advisers commences on Thursday, the 15th of August, 2019 at 2 p.m. prompt.

‘’We shall be taking seven of the nominees on Thursday while the remaining six will be taken on Friday at 10 a.m. prompt.

‘’Sorry for any inconvenience this short notice might have caused you,’’ Abiru said.

The screening is taking place at the Lateef Jakande Auditorium of the Assembly Complex in Ikeja.

It featured intensive screening of each nominee’s resume and what innovative idea such nominees would bring on board.

At the end of the screening exercise for individual nominees, Abiru told them that the House of Assembly would get back to them through the governor.

At the conclusion of the exercise on Aug. 3, the Chairman expressed satisfaction with the competence of the nominees based on the way they all responded to questions from members of the committee.

Abiru said that the committee would present its report to the larger Assembly of 40 members before final decision on their confirmation or otherwise would be taken.