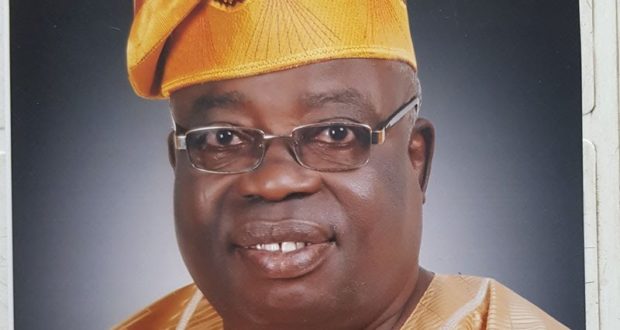 A group, Concerned Indigenes of Epe Division, has appealed to the National Leader, All Progressive Congress (APC) Asiwaju Bola Tinubu and other APC top echelon to consider Lanre Razak as the APC party flag bearer for the vacant Lagos East Senatorial seat.

It made this call during a stakeholders meeting in Epe.

President of the group, Bola Oguniyi expressed condolence over the demise of Senator Adebayo Osinowo.

He said the deceased left a huge vaccum, which needs to be filled in very short time since government is a continuum.

“We know that our party will desire to maintain progressive virtues by ensuring a capable and outstanding candidate succeeds the Late Osinowo, in order for the people to continue to enjoy good governance and dividend of democracy.

“It is on this premise that we humbly present to you our best and most preferred candidate, in person of Chief Lanre Razak,” Oguniyi said.

He said the group aligns its support and loyalty to Razak in his quest and desire to represent Lagos East Senatorial District.

According to him, Razak stepped down for Late Osinowo to be the party flag bearer and has been a unifying figure in the state chapter of the APC whose commitment to party ideals are not in doubt.

“KLM as he is popularly called is a symbol of what APC stands for. He is most qualified to represent us in the upper legislative chamber of the National Assembly.

“He has served in various capacities and he’s still ready to serve. His capacity building and community developments over the years still speaks volume for him and he will not relent in ensuring that programmes, projects and measures that will enhance the development and growth of Lagos East Senatorial District in particular and Lagos State in general are put in place by the Federal Government,” he added.