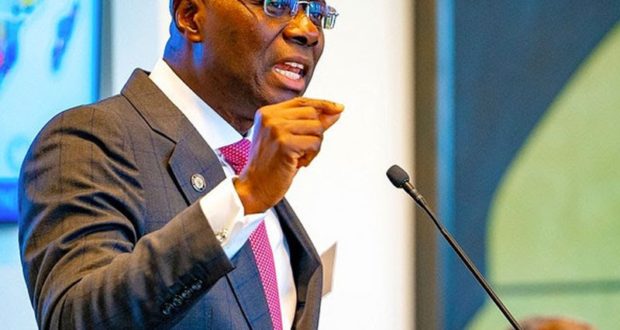 A statement by the Chief Press Secretary to the Governor, Mr Gboyega Akosile, indicated that eight cabinet portfolios were affected by the redeployment.

Sanwo-Olu said that three commissioners were moved around, while two special advisers were assigned new roles as commissioners.

The affected commissioners and their new portfolios are the Commissioner for Special Duties, Dr Wale Ahmed, who has now been moved to the Ministry of Local Government and Community Affairs.

Mrs Yetunde Arobieke, formerly the Commissioner for Local Government and Community Affairs, has been moved to the Ministry of Wealth Creation and Employment.

Two Special Advisers, Prince Anofiu Elegushi and Mr Kabiru Ahmed, are now assigned to the Ministry of Home Affairs and that of Waterfront Infrastructure, respectively, as commissioners.

Sanwo-Olu thanked members of the Lagos State House of Assembly for believing in the executive arm and carrying out the ratification of the cabinet nominees in a manner devoid of mere political considerations.

He said that the cabinet reshuffle was in line with his administration’s vision of delivering good governance to the residents of Lagos.

Sanwo-Olu said that the redeployment and new appointments were intended to create a new energy and vivacity for continued delivery of values and provision of service to Lagos residents.