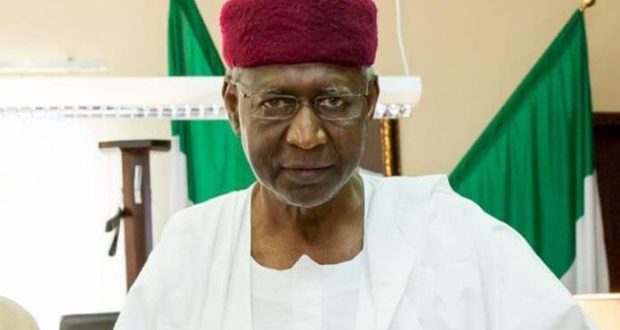 The Personal Assistant to the President on New Media, Malam Bashir Ahmed, has spoken about the real identity of late Abba Kyari.

He described Kyari, as one of the most misunderstood persons in the history of Nigeria.

The Presidency had in the early hours of Saturday announced the death of Abba Kyari, who had tested positive to the ravaging COVID-19.

In what appears to be a tribute to late Abba Kyari, on his Twitter page, @BashirAhmaad, in Abuja on Saturday, the presidential aide also described the deceased as a man of honour, who sacrificed his life for Nigeria.

“Abba Kyari certainly was one of the most misunderstood people in the history of Nigeria.

“Those who had the opportunity to know him personally will tell you how extremely a good person he was.

“He was a man of honour and will be remembered as someone who sacrificed his life for this country,’’ Ahmed twitted.

Kyari was first appointed as Chief of Staff to the President in August 2015, and reappointed in 2019 by President Buhari.

Kyari, aged 82, left behind a wife and four children and would be buried later in the day.

The Nigeria Centre for Disease Control (NCDC) had announced that as at 11.00 p.m. on April 17, there were 493 confirmed cases of COVID-19 pandemic in the country, while 157 had been recovered, with 17 death

Previous: How Buhari’s govt reportedly spent millions of public money on late Abba Kyari
Next: Indelibe strides of Kyari will be celebrated for a long time- APC 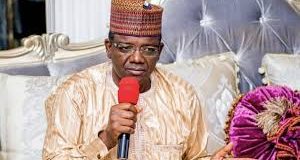 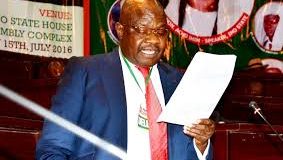