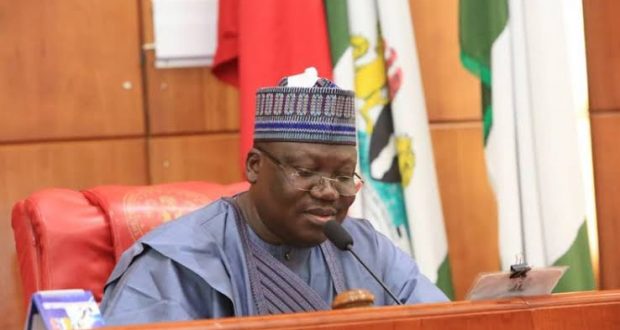 Lawan to Nigerians: Vote us out in 2023 if you don’t like our faces

President of the Senate, Ahmad Lawan, has said that anarchy would set in if the Senate is scrapped.

Rather than calling for the scraping of the Senate, he urged those who are not pleased with the Senators to exercise their constitutional rights and vote them out in 2023.