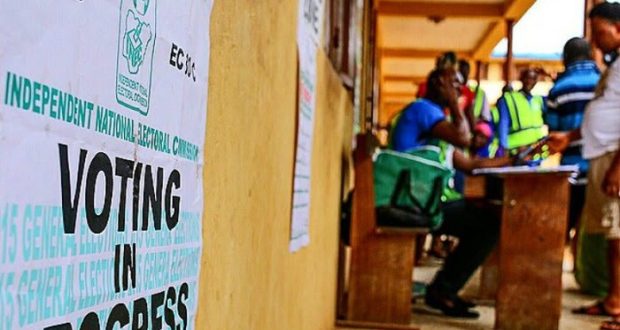 At a press conference in Abuja, Mahmood Yakubu, INEC chairman, announced that following an assessment of the 92 political parties in Nigeria, the commission decided to re-register 74 of them.

According to The Cable, he said the affected parties failed to meet the criteria provided for by section 225A of the 1999 Constitution (as amended) which include: “breach of any of the requirements for registration as a party, failure to win at least 25 percent of the votes cast in one state in a presidential election or 25 percent of the votes cast in one local government area, and failure to win at least one ward in a Chairmanship election, one seat in the national or state assembly election or one seat in a councilorship election”.

By the end of its assessment, INEC said only 18 political parties survived, including one registered after the elections and another that obtained a court order to avoid being deregistration.

Here are the remaining 18 parties: