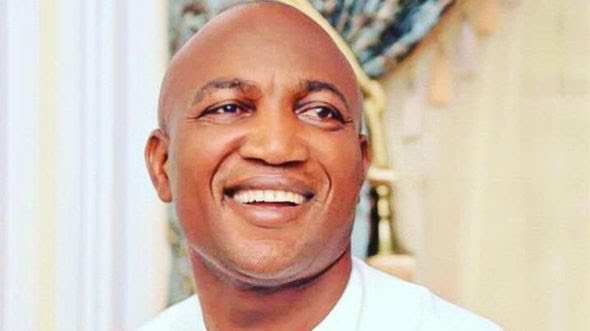 The All Progressives Congress (APC) in Bayelsa has lauded Saturday’s judgment of the Court of Appeal sitting in Port Harcourt, which struck out the pre-election suit filed against the Governor-elect, Chief David Lyon.

Delivering its judgment in the suit filed by the former Minister of State for Agriculture, Sen. Heineken Lokpobiri, challenging the candidacy of Lyon, the court said that it was filed out of time at the lower court.

The Federal High Court in Yenagoa, presided over by Justice Jane Inyang, had on Nov. 14, 2019 decided that the suit was filed within time, hence nullified the primaries.

The appeal court, however, granted a stay of execution of the judgment to Lyon, which made it possible for him to participate in the Nov. 16, 2019 poll.

Justice Isaiah Olefemi of the Court of Appeal said that Lokpobiri failed to comply with the statutory 14 days period, saying that he ought to have filed the case not later than Sept. 17, 2019 and dismissed the appeal.

“The matter was filed on Sept. 18, 2019, outside the 14 days statutory period. The petition was not filed within time,’’ Olefemi said.

Reacting to the judgment, Mr Doifie Buokoribo, the APC State Publicity Secretary, said it vindicated the position of the party at the lower court.

“The judgment delivered today by the Court of Appeal represents victory for all – Bayelsa, Nigeria and democracy.

“We call on everybody to join hands with the governor-elect to build a better Bayelsa for all,” he said.

Lyon is expected to be sworn in on February 14, when the second term of Gov. Seriake Dickson of the Peoples Democratic Party will come to an end.

Previous: Edo Defection: Those who decamped to APC now in political poverty- PDP Chairman
Next: I did not meet Tinubu, Atiku to float new political party- Maku