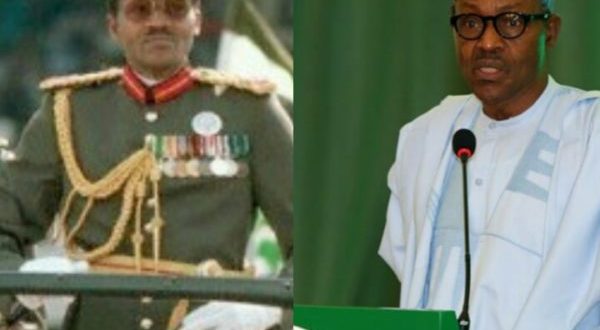 Media Adviser to President Mohammadu Buhari, Femi Adeshina has issued a reposte to the Punch editorial that laments the governing style of the President that borders on rule of law.

Spokesman to President Buhari said The Punch newspaper is free to refer the president by his military rank.

“If you decide to call him Major General, he wasn’t dashed the rank, he earned it,” presidential spokesman Femi Adesina tweeted.

“So, you are not completely out of order. The fact that you can do so is even another testimony to press freedom in Nigeria.”

The Punch Newspaper in its Wednesday, December 11 editorial said that it will henceforth address the Nigerian President with his rank as a military dictator in the 80s- Buhari as Major General Buhari (retd).

“As a symbolic demonstration of our protest against autocracy and military-style repression, PUNCH (all our print newspapers, The PUNCH, Saturday PUNCH, Sunday PUNCH, PUNCH Sports Extra, and digital platforms, most especially Punchng.com) will henceforth prefix Buhari’s name with his rank as a military dictator in the 80s, Major General, and refer to his administration as a regime, until they purge themselves of their insufferable contempt for the rule of law,” The Punch said.

The Punch said her decision was in protest of serial disregard for human rights, court orders and the battering of other arms of government and Nigeria’s democratic institutions by the ‘Buhari regime’.

The national daily criticised the president for the continued detention of Sahara Reporters publisher Omoyele Sowore, the leader of the Islamic Movement in Nigeria, Ibrahim el-Zakzakky and his wife and former National Security Adviser, Sambo Dasuki by agencies of the Nigerian government despite court orders granting them bail.