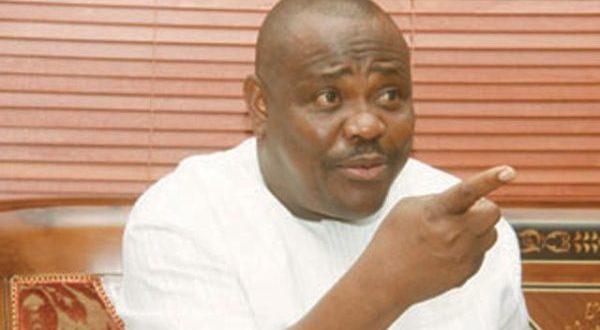 Many APC members want to leave, but have not due to shame- Wike

Rivers State Governor, Nyesom Wike on Thursday received some members of  the All Progressive Congress (APC) who decamped to the Peoples Democratic Party (PDP).

During the event which was  held at the PDP state secretariat, the Governor said some  APC members are still  in the party due to shame of openly admitting failure.

Receiving them, he told old PDP suppoters not to discriminate against the new members

“Some people came to say if you give us your votes the East-West road would be done but it hasn’t been done,” he added.

He said he is not happy with the  federal government’s for allegedly refusing to contribute counterpart funding for the Bonny-Bodo like other federal projects.

“Since they started the Bonny-Bodo road, they haven’t finished it and haven’t released their counterpart funding. LNG has decided to build the road on their own and deduct the cost from their tax”, Wike disclosed.