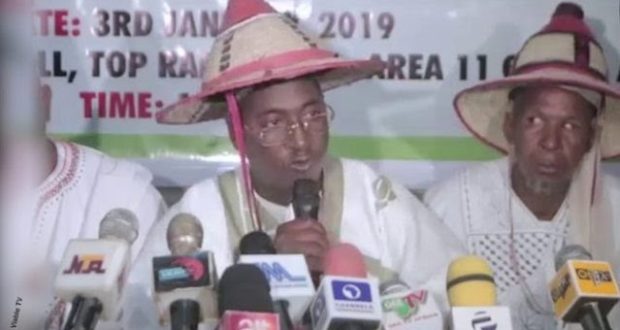 Miyetti Allah lampoons Yorubas, says they are primitive in politics

Miyetti Allah Kautal Hore, the socio-political group of Fulani herdsmen in Nigeria, has tongue-lashed Yorubas on the issue of Amotekun security outfit, saying that they are are politically primitive for supporting community policing group.

National Secretary of the group, Alhassan Saleh, made the comments while speaking on Channels Television’s ‘Sunrise Daily.

Saleh said support for the community policing initiative steaming from rising insecurity in the South-West region is targeted at Fulani herdsmen.

He said, “Unfortunately, with very strong apology to my South-West friends, despite the education of the Yoruba people, they still remain the most primitive in terms of politics.

“Hisbah is legal because it is backed by law. That is clearly difference from what you have now as Amotekun.