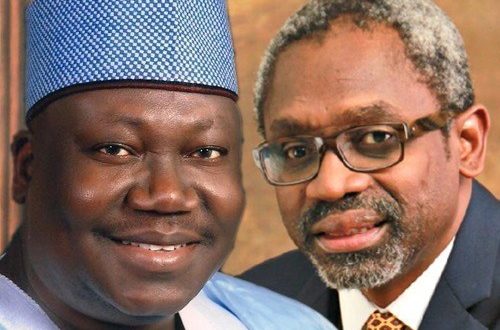 Political parties in Nigeria have been advised to allow the National Assembly (NASS ) members the free hand to elect their principal officers.

Dr. Ifeanyichukwu Abada, the Chairman of the University of Nigeria, Nsukka branch of the Academic Staff Union of Universities (ASUU) gave the advice in an interview with t in Nsukka on Tuesday, saying that any interference from outside the NASS could backfire.

Abada, a Senior Lecturer at the Department of Political Science, said: “In any democracy, there are three independent arms of government – the executive, legislature and judiciary.

“Any attempt by one to dictate what should happen in another always creates political problem in the country.

“Nigerians elected these lawmakers because they see them as qualified and mature to represent them and capable of electing their leaders.

He said that rather than try to impose the leadership on NASS, political parties should advise its legislators on the strategies they should adopt to get positions of principal officers.

“The party has a right to advise its legislators but should allow them to elect people of their choice in order to strengthen the independence of the legislature.

“The present situation where APC lawmakers are speaking discordant tunes over who becomes the Senate President, Speaker and other principal officers is an indication that the party is imposing officers on them,’’ he said.

The ASUU chairman further said that for the 9th Assembly to live up to the expectations of Nigerians, the leadership must be the choice of all legislators, irrespective of party affiliations, so that everybody would be carried along.

“If the legislators are allowed to elect principal officers of their choice, it will go a long way to create a good working relationship with the executive and ensure speedy passage of bills because all of them are on the same page.

“Elections have come and gone, party leaderships in the country should think more of national interest rather than selfish party interest.

“NASS members should also resist the attempt from any quarters to impose principal officers on them.

“But they should endeavour to elect qualified and patriotic members that will make the 9th assembly the best,’’ the ASUU boss said.