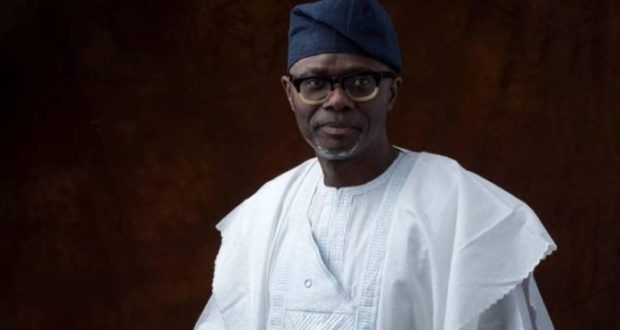 The National Conscience Party, NCP says it is not true that APC-led Lagos State Government gave them a bag of rice and garri to be shared among its members.

According to NCP,  its exectives eceived a call from a government agent, it immediately rejected the offer, adding it cannot be bought by just a bag of rice.

In a statement jointly signed by Fatai Ibu-Owo, NCP chairman, Lagos; and Sonaike Sakiru, Publicity & Publication Director, the NCP said it would not support a tyrannical system embrace by the leadership of the All Progressives Congress ‘that continues to impoverish its members’

The statement reads, “The attention of the National Conscience Party (NCP) Lagos State has been drawn to the purported rumour that our party (NCP) collected or received a poor one bag of rice from Governor Babajide Sanwo-Olu which is untrue, bogus and lies from the pit of hell.

“I was called by the government agent to come and pick a bag of rice and I asked whether it is for one person or thousands of our party members. It was rejected immediately. We are not poor in NCP like the ruling party who gives their members one ‘Derica’ of rice with one noodle. We are the conscience of the nation.

“Emphatically, NCP will never involve in any draconian or tyrannical policies which could impoverish Lagosians at this critical period.

“We are very sensitive and ever committed to the cry of the masses by rejecting the politicized bag of rice and Derica of garri given to all political parties by Governor Sanwo-Olu some couple of months ago.”