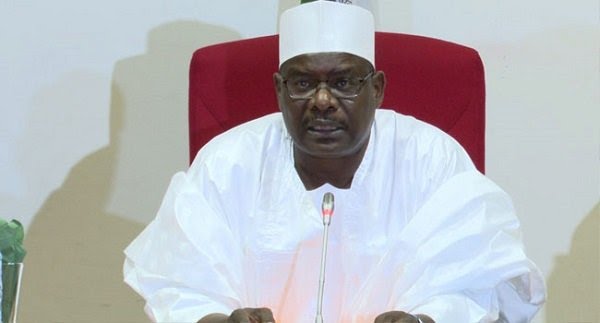 Ndume to Jonathan: I am sorry for criticising your govt

Acccording to him, “Nigerians don’t value what they have until they lose it.”

Thee federal lawmaker make this remark during the launch of a book written by Dr. Susana Adams.

“I want to appreciate Mr. President (Jonathan). As they say, you never know what you have until you lose it. Nigerians now know that”, he said.

Ndume while thanking God concerning Jonathan’s life, stressed that the former President changed the political culture and landscape of this country.

The Senator also used the opportunity to explain the potracted  legal battle over his alleged ties with the Boko Haram sect.

“I went to court for six years. When I was vindicated, I had the opportunity to run into him (Jonathan). He said, ‘Ndume, you have been patient and God has vindicated you, take this as a part of blessings from the Almighty’.”

Previous: US 2020: Trump blasts judges for dismissing his suit
Next: APC to hold emergency NEC meeting next week Tuesday