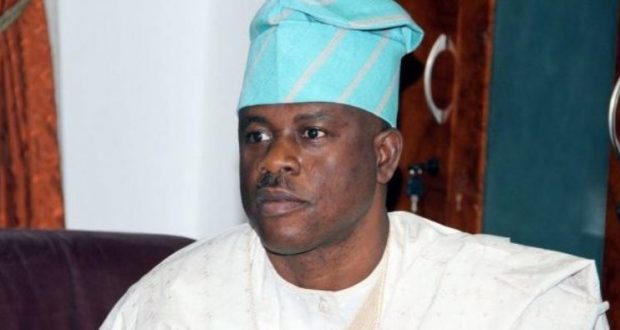 Obanikoro’s defection at his Lagos Island constituency ended months of speculations about the status of his political allegiance.

There were earlier reports that he had settled his differences with one of the National Leaders of APC, Bola Tinubu , as a step to joining the ruling party.

Obanikoro defected to the APC along with other PDP bigwigs in the state, including a former Aide of former President, Good luck Jonathan, Modupe Sasore.

Others are a national officer of the PDP, Jide Damazio, and another PDP chieftain, Kola Balogun.

They were received by chieftains of APC, including the state Chairman,  Henry Ajomale, Kashim Imam, James Odunbaku as well as the Attorney General of Lagos State,  Adeniji Kazeem who represented Governor Akinwunmi Ambode.

Past and serving members of the National Assembly including Ganiyu Solomon, Gbenga Ashafa and Jide Jimoh were among APC bigwigs present.

Previous: Atiku has no chance against Buhari in 2019 – Presidency
Next: I’m on a mission in APC – Obanikoro