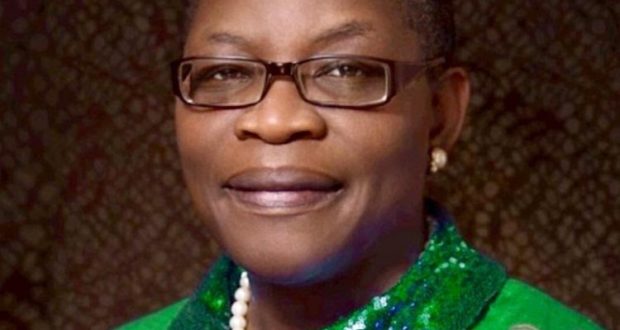 Oby Ezekwesili, former Minister of Education in Nigeria, has said something is congenitally lacking in the DNA of public leadership in Nigeria as regards the issue of okada and tricycle ban in Lagos.

Ezekwesili in a tweet flayed Governor Babajide Sanwo-Olu’s government, expressing her anger on the ban, as she said that it would inflict more suffering and hardship on the people.

She also said that considering the outcry, traffic gridlock and hardship the ban has exposed residents of Lagos to, she expects the state government to have reversed the policy.

She said, “It does not have to be like this. No. I am not saying that governance is easy. Of course not. There will be difficulties.

“There will always be challenges in governance. But to consistently offer governance that only guarantees daily hardship for your citizens? Come on.

I“Something is congenitally lacking in the DNA of our public leadership. Until we fixed this empathy-deficit in our public governance, policies will always breed unnecessary hardship.

“I expect Lagos State Government to have by now reversed itself on the hasty and poorly designed #OkadaKekeBan.

“Reverse it and stop the unnecessary hardship. Then get back to your policy design table and restart a proper process for solving the problems originally identified.

“Disruption of already difficult life of your citizens. Further loss of productivity for businesses already struggling to stay alive and meet payroll.