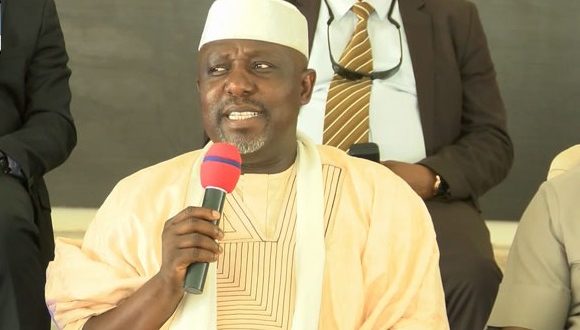 Imo Governor, Rochas Okorocha, has sworn in 28 Commissioners, 27 Transition Committee Chairmen among others.

The governor also announced a new Ministry created by his government, with his sister, Ogechi Ololo, to head the Ministry of Happiness and Purpose fulfillment while the Commissioner for Information, was given to Nnamdi Obiaraeri.

According to Okorocha, the Transition Committee Chairmen, have only “maximum of six months to stay in office, after which an election will be conducted to give way for elected Chairmen.”

According to the governor, “You are the privileged group that has the opportunity to make names for yourselves, and put your signatures in the sands of time. I want to remind all of you that this appointment is not business as usual.

“We shall not tolerate any sharp practice or corruption of any type. Neither shall we accept indolence or laziness. You have been called to duty to help us achieve our vision in the Rescue Mission Project. 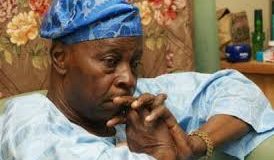