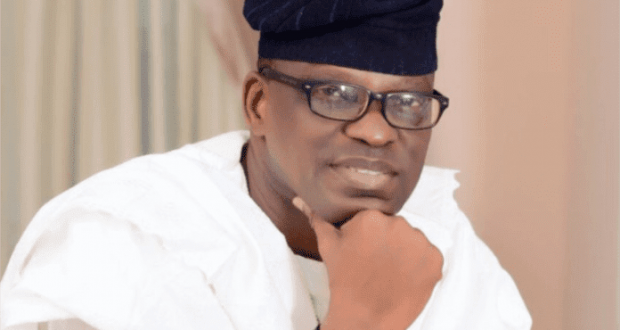 Candidate of the Peoples Democratic Party (PDP) in the October 10 governorship election in Ondo State, Eyitayo Jegede, has filed petition at the tribunal challenging the victory of Governor Oluwarotimi Akeredolu.

Akeredolu won in 15, out of the 18 local government areas, to lead Jegede with a wide margin at the polls.

Other defendants in the petition were the Independent National Electoral Commission (INEC); the All Progressives Congress and the Deputy Governor-elect, Lucky Aiyedatiwa.

Among the grounds on which the election is being challenged were that it was marred by irregularities and pockets of violence and intimidation.

Jegede also faulted the emergence of Akeredolu during party’s primaries. He is also asking the tribunal to declare him winner of the election

Previous: U.S ELECTION 2020: PRESIDENT TRUMP WILL BE BLOWN AWAY – BY LAI OMOTOLA
Next: 2023 Presidency: Group from 21 states drums support for El-Rufai