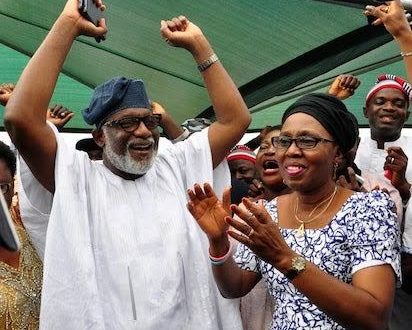 The All Progressives Congress (APC) has finally decided to make use of indirect primary system for the Ondo Governorship Primary that will hold on July 20.

Screening of the 12 aspirants also began at an undisclosed hotel in Utako suburb area of the Federal Capital, Abuja on Wednesday with six of the aspirants screened so far.

A source said the Gov. Mai Mala Buni- led Caretaker Committee resolved to stick to the mode of primary adopted and conveyed to the Independent National Electoral Commission (INEC) by the sacked National Working Committee (NWC) of the party

As at the time of filing the report, six aspirants have been screened.

Governor Oluwarotimi Akeredolu led the pack of contenders screened by the committee.