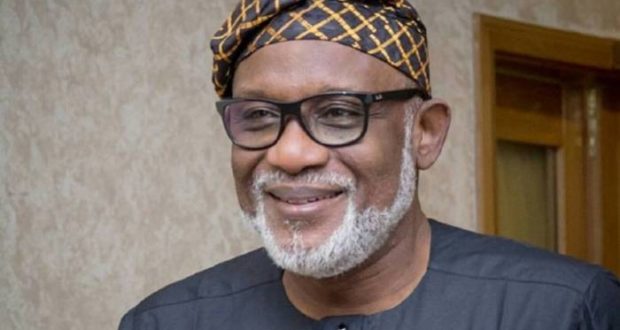 The Chairman of the All Progressives Congress (APC) in Ondo State, Mr Ade Adetimehin, says he is confident that the party will excel in all political contests in the state in 2020.

The chairman expressed the confidence during his family thanksgiving for the New Year on Monday in Akure.

He said that the party would particularly have an easy ride to victory in the forthcoming governorship election in the state.

“Our members and the people of the state, who are in love with the party, have nothing to fear.

“Ondo APC will triumph in all its undertakings in 2020; we only need to work together as a family,” he said.

Speaking on the celebrated investment on construction and repair of roads in the state, he urged the people to see APC as a party on a mission to rebuild and not to destroy.

Adetimehin explained that the need to encourage farmers and entrepreneurs in transporting farm produce and goods informed the huge investment in roads construction.

“We decided to make development of infrastructure, particularly road construction, our priority in order to aid transportation of crops and other goods.

“I am happy that we have done appreciably well in that regard,” he said.

He also expressed appreciation to the state working committee of the party for building a virile chapter, emphasising that the party would not neglect the welfare of its members.

He, therefore, thanked God for his family members and prayed for the wisdom to lead the state chapter of the party to greater heights.