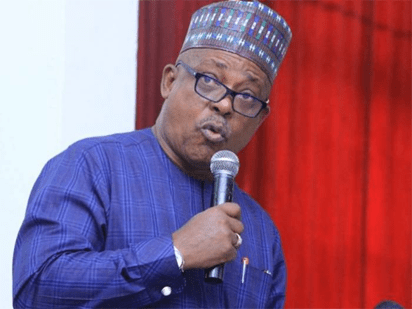 PDP National Organising Secretary, retired Col. Austin Akobundu, said in a statement in Abuja, that the committee would be chaired by former Deputy President of the Senate, Sen. Ike Ekweremadu.

Akobundu added that the National Working Committee (NWC) of the party has also approved the appointment of Dr Bolanle Ogundiran, Alhaji Akhor Idoko, and Sen. Obinna Ogba as members of the committee, while Alhaji Aminu Yakudima will serve as the secretary.

“The committee is mandated to elect one national delegate and one representative from Persons Living with Disabilities in each of the 18 local government councils for the governorship election in Ondo State,” he said

Previous: Edo 2020: APC, PDP engage in war of words over campaign funding
Next: Obasanjo justifies mistakes he made during his administration