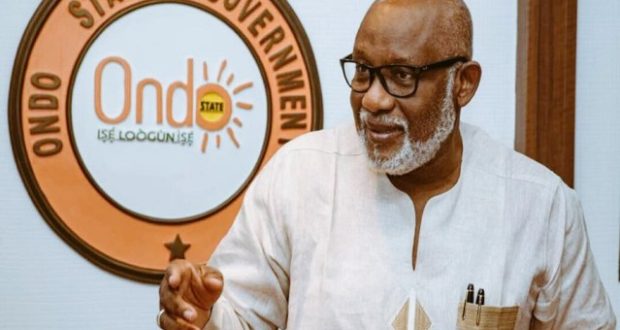 A top chieftain of the Zenith Labour Party and a member of the campaign council, Miss Dighitoi Feku, has dumped the party for the ruling All Progressives Congress.

Miss Feku ditched the ZLP 48 hours after she was unveiled as a member of the party’s campaign council.

Feku who hails from Ese-Odo also donated campaign materials to the APC which have been presented to Governor Oluwarotimi Akeredolu at the Government House, Alagbaka-Akure.

She was led to see Akeredolu by the State Commissioner for Information and Orientation, Donald Ojogo and another APC chieftain, Pharm. Raphael Ajaga Ojubulu.

Feku was Secretary of the Women Mobilization Committee (South) of the ZLP Governorship Campaign Organisation.

She is expected to formally join the APC in Arogbo Ward 1, at the Ward meeting scheduled for this weekend. 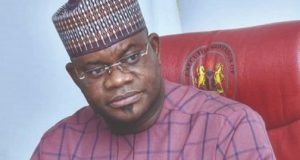