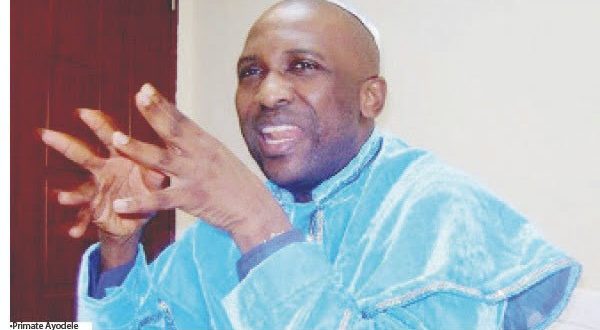 The leader of INRI Evangelical Spiritual church, Primate Elijah Ayodele, has predicted victory for Governor Rotimi Akeredolu in the the Ondo gubernatorial election.

The race  is between the incumbent Governor, Rotimi Akeredolu of the All Progressives Congress, APC, and the Peoples Democratic Party, PDP candidate, Eyitayo Jegede.

He predicted that the candidate of the All Progressive Congress (APC), Rotimi Akeredolu will become victorious in the Ondo election which comes up in a few months.

He explained that Jegede has taken a wrong move and for that reason, he will lose to Akeredolu

“Jegede has taken a wrong move and for this reason, he will lose the election to Akeredolu,” Ayodele said in the prophecy he made available to DAILY POST on Wednesday morning.

Primate Ayodele had earlier predicted the winner of the Edo State election and it favoured the candidate of PDP, Governor Godwin Obaseki.

Previous: Bauchi gov fires back at Dogara, calls him a liar
Next: Obaseki’s campaign director, two others resign over ‘personal reasons’