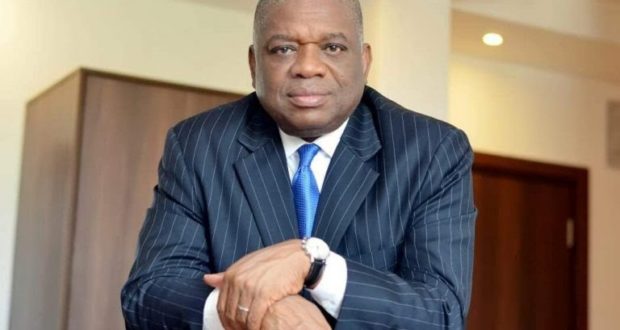 The Supreme Court has nullified the verdict that convicted and sentenced the former governor of Abia State, Orji Uzor-Kalu to 12 years imprisonment.

The unanimous judgement was delivered on Friday by a seven-man panel, led by Justice Amina Augie.

The Supreme Court held that the Federal High Court in Lagos, which tried and convicted Kalu, his firm – Slok Nigeria Limited and his former aide, Jones Udeogu, acted without jurisdiction.

The Supreme Court then proceeded to set aside the judgement that convicted the defendants and ordered a fresh trial of the defendants by another judge.

The Court was of the view that Justice Mohammed Idris, who conducted the trial, was no longer a judge of the Federal High Court as at the time he sat and delivered the judgement that convicted the defendants for allegedly stealing about N7.1billion from Abia state treasury.

The Supreme Court added that Justice Idris, having been elevated to the Court of Appeal before then, lacked the powers to return to sit as a High Court Judge.

The Court said the fiat that was issued to Justice Idris by the Court of Appeal President, pursuant to Section 396(7) of the Administration of Criminal Justice Act was unconstitutional.

‎A Federal High Court in Lagos ‎ had on December 5, 2019 sentenced Orji Kalu, to 12 years’ imprisonment for N7.2 billion fraud and money laundering. The court convicted Kalu, now a senator, on all the 39 counts preferred against him by the Economic and Financial Crimes Commission charge. Kalu was charged alongside a former Commissioner for Finance, in the state Jones Udeogo, and his company, Slok Nig. Ltd. While Kalu and his company were found guilty of all the 39 counts, Udeogo was convicted on 34 counts and sentenced to 10 years’ imprisonment.

Previous: “Femi Adeshina is a poor manager, he should quit office,”- Cleric flays Buhari’s adviser
Next: Orji Kalu: I will dedicate my time to ensure there is justice for all Nigerians