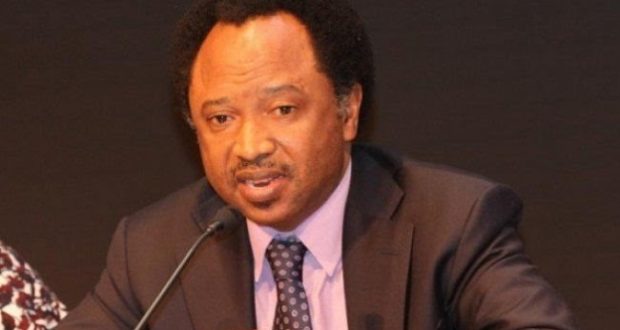 Oshiomhole’s Travail: Tinubu has jumped off the fence with barrage of ‘cruise missiles’- Shehu Sani

Recall that Tinubu said those plotting to remove Adams Oshiomhole, as national chairman of the ruling party, are distracting President Muhammadu Buhari, calling them ingrates.

Speaking on the APC national leader’s comments, the senator said: “ASIWAJU has jumped off the fence,ended his silence and neutrality and fired a barrage of cruise missiles from the Atlantic into Berlin.”