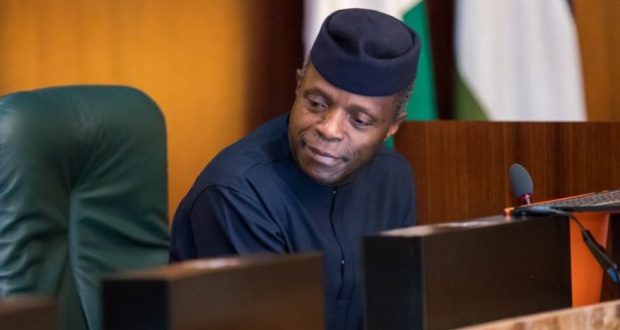 The meeting, which commenced at exactly 10:55 a.m., had, in attendance Ministers of Information, Lai Mohammed and Science and Technology, Ogonnaya Onu.

The Minister of Finance, Kemi Adeosun; and the Minister of State for Aviation, Hadi Sirika, among other ministers were also in attendance.

Also in attendance were other cabinet members, including the Secretary to the Government of the Federation (SGF), Boss Mustapha, Chief of Staff to the President Abba Kyari, amongst others