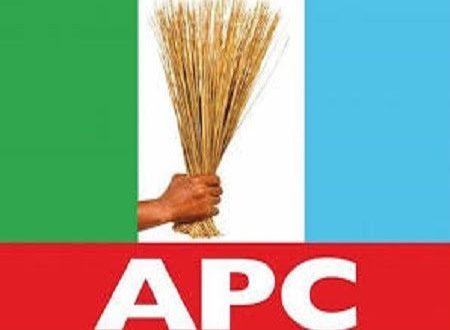 All Progressives Congress (APC), in Oyo Federal Constituency says it hopes for positive outcome in the ongoing reconciliation process in the state chapter of the party.

This is contained in a communique issued after their meeting held in Oyo and signed by a member of the party’s Elders’ Advisory Council, Mr Idris Adeoye.

The communique, made available to newsmen on Tuesday in Ibadan, said that the party also agreed to the compositon of the Elders’ Advisory Council for party in the state.

The party had recently began reconciliation process aimed at forging a united front ahead of future elections.

The reconciliation effort had begun to yield positive results with the return of some politicians back to the party from other political parties.

The group appreciated members for their unprecedented performance in the last general election, which saw them winning all the state and federal elections in the zone.

“That APC members in Oyo Federal Constituency support the ongoing reconciliation process among various interest groups of the party by both the National and Oyo State Reconciliation Committee so far.

“That the various tendencies (nity Forum etc) within the party resolved to unite for a stronger and united APC in the Federal Constituency.

“That all aggrieved members who have decided to return to the mainstream of the party have agreed to duly integrate themselves into the party and collaborate with the existing party structures at all levels.”

The group encouraged all the other political zones to emulate the spirit of unity exhibited among APC members in Oyo Federal Constituency.

Previous: Ondo 2020: “You don’t have monopoly of violence,” Jegede warns APC
Next: US 2020: Drama as Trump, Biden engage in verbal attacks during debate