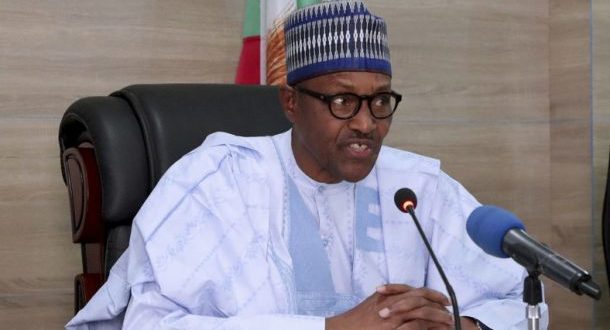 The Pan Niger Delta Forum, PANDEF, has condemned the statement credited to Garba Shehu admitting the existence of cabal in the Presidency.

Buhari’s spokesperson, Garba Shehu had maintained that the cabal in the Presidency are respectable Nigerians who have achieved alot.

According to Daily Post, he stated this while dismissing the claims that Buhari was being manipulated by a group of individuals who have formed a cabal.

A statement signed by Robinson reads: “Garba Shehu also reportedly said it was not a sin for the President to have what he referred to as close confidants.

“It is disturbing that the media aides of President Buhari are increasingly becoming haughty and contemptuous in posture and in words.

“They seem to have been overtaken by delusional fantasies and are now more interested in offending the sensibilities of Nigerians than doing their job professionally as media aides to help build rapport with citizens for Mr. President, which he earnestly needs.

“This is sad and it is not good for our democracy. We, therefore, call on President Buhari to call his media aides to order.

On the recent release of Omoyele Sowore, convener of RevolutionNow and Col. Sambo Dasuki (retd) from the custody of the Department State Service in respect of subsisting Court orders, PANDEF commend the Federal Government for “finally coming to terms with the tenets of constitutional democracy, also called for the release all other innocent Nigerians being illegally detained by the DSS and other security agencies.”

“Meanwhile PANDEF wishes the government and people of the Niger Delta region peaceful celebrations this Yuletide season,” he said.