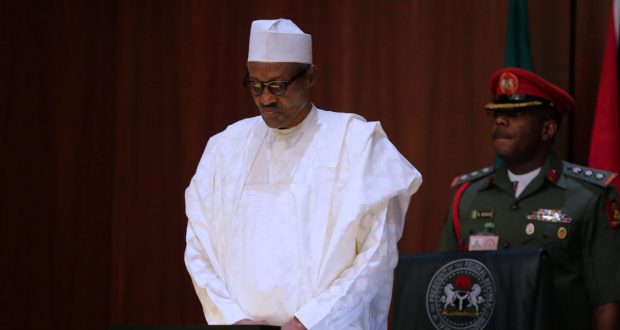 PDP: APC should go out and ask Nigerians if they feel better than 2015?

The People Democratic Party (PDP), has berated the Federal Government for reeling out statistics on economic development instead of matching it with action.

The party’s Publicity Secretary, Kola Ologbodiyan charged the ruling All Progressive Congress (APC) to go out and sample the opinion of people if their lives have improved since 2015 or otherwise when he featured on Politics Today on Channels Television on Thursday.

Minister of information and culture, Lai Mohammed had said Nigerians are doing better than they were in 2015.

“I will advice the APC Federal Government to go on the street, the city of Abuja, not even Gwagwalada ; they should go out and ask Nigerians do they feel better than 2015?

Speaking on the foreign reserve that the government had said is now up to $40b, Ologbodiyan queried that “what of the foreign debt that this government has been going round the world to accumulate, that has gone up as high as $15.2b?

“How many investors has come into Nigeria in the last three years that has brought foreign investment to us?

“It is convenient for Lai to man the saddle and be talking about indices, statistics that you can’t find in the lives of Nigerians.

“As far as we are concerned in the PDP, APC is doing our campaign for us. And we are just following the campaign that they are doing.

“As far as our party is concerned, we are open and we are going to be transparent, credible, fair, and just to any Nigerian who wants to aspire to be President. We are going to hold a truly Democratic Convention where our Presidential candidate will emerge and it will be so clean and clear so much that the Presidential candidate will not need to even work much because he would have been adopted by Nigerians.

“We are already having discussions with smaller parties, thinking of arrangements with Nigerians who are not necessarily or immediately members of our party now.

“We are also looking towards our members who out of dissatisfaction went to join APC and today, they have been abandoned. We are also talking to even members of the old Alliance for Democracy (AD), old AC who will be prepared to form this coalition that former President, Olusegun Obasanjo’s is talking about.

When asked if the opposition party will be fielding a younger candidate, or meeting Obasanjo on coalition meeting, Ologbodiyan said if a youth wants to aspire for the number one seat in the country, pick nomination form and meet the party’s condition, he stand a chance to get the ticket just like former Presidents,Vice President, Governors or others.

Previous: Obasanjo has spoken the mind of Nigerians, but Buhari won’t accept his advice – Yakasai
Next: Governor Dickson urges aggrieved party members to wait and rebuild