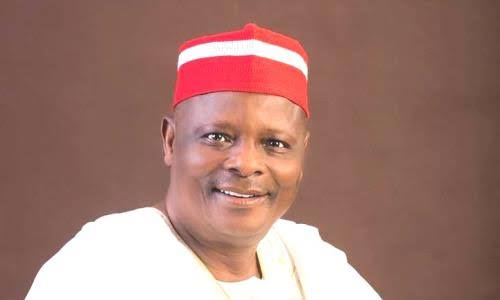 Following the expulsion, it also new leaders of the Party under Muhammin Bako Lamido as State Chairman while Garba Abdullahi Gezawa is now Secretary of the party.

The Wali led PDP faction met in a Congress with 8,717 delegates to elect 39 new executive members in Kano and finally agreed to expel Kwankwaso for anti-party activities

Speaking to newsmen, the elected Chairman of the Ambassador Aminu Wali faction, Muhammed Bako Lamido, said they conducted a fresh congress because constitutionally their tenure had expired, as interim executives

He said the interim executives were formed in 2018 when Kwankwaso joined the party and as such were the rightful card-carrying members who authoritatively speak for the Party.

The PDP factional Chairman who was returned unopposed as the elected, said the faction is the most recognized party structure which has constitutional backing, Daily Post reports.

“You can see that Kwankwaso cannot speak for our party because he lacks legal powers to do that, and you can check whether they have Wards, Local Governments and State Executives, they have been alone and alone they should remain”.

Speaking on court orders recognizing the Kwankwaso faction as authentic, Muhammed Bako Lamido said they have appealed the Judgement and as such, all action must remain on the status-quo-ante until the determination of the upper Court.