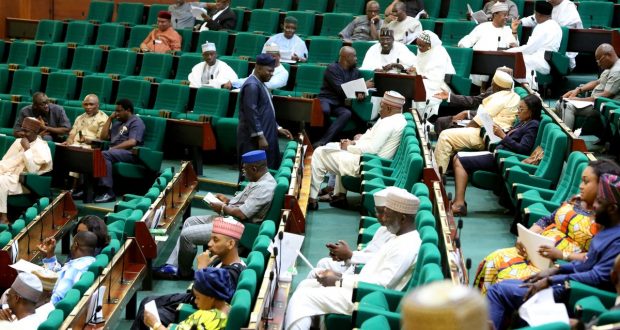 The Peoples Democratic Party (PDP) has commended the House of Representatives for setting up an ad hoc committee to investigate the abduction of 110 school girls in Dapchi, Yobe.

While making the commendation in a statement on Thursday by its National Publicity Secretary, Kola Ologbondiyan, in Abuja,it urged the lawmakers not to lose sight of the claims that the abduction was preceded by the withdrawal of troops guiding the area.

It said that Nigerians were eagerly looking up to the lawmakers for credible findings, particularly following the blame game among security agencies involved in the provision of security in the area.

“We believe more in the House of Representatives as the reports of the various committees set up by the government have been gathering dust on the shelves. It is on this note that the PDP strongly urge our federal lawmakers to summon and investigate relevant security agencies, cabinet ministers and all other officials whose assignments dwelt on the abduction.

“We also charge the house to unravel the source of the misleading rescue report which frustrated immediate actions that would have led to the actual rescue of our girls,” it stated.

The PDP promised to continue to monitor and take stock of developments in the matter and called on security agencies to work harder in the all-important task of rescuing the girls.

It charged the agencies to end the bloodletting that had become an everyday occurrence in the country.