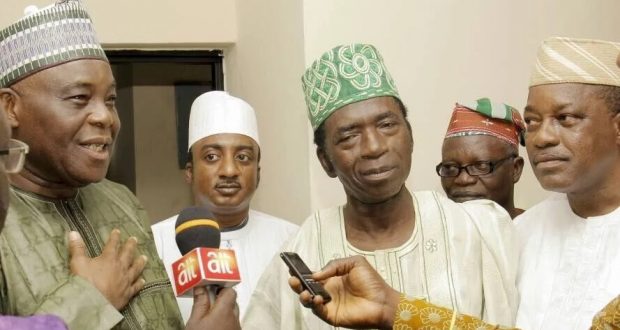 Dokpesi made the declaration at a meeting with Borno members of the party and other stakeholders in Maiduguri.

He said he would adopt practical measures to encourage growth of democratic culture to stimulate internal democracy in the party.

The Media mogul said he would introduce people-oriented policies and provide level playing ground for members to contribute to rapid transformation of the party.

He, however, added that there is a need for a new face to pilot the affairs of the party.

PDP is a party for all; we respect peoples’ wishes and aspirations.

“I am going to develop a new manifesto for the party to enable it to reclaim the Presidency in 2019.

“North East region will play prominent role in the new PDP, and I will accord special attention to address insurgency, social and economic problems in the region. We ask forgiveness from the people of Borno.

Dokpesi explained that such measures were imperative to move the party forward, noting that PDP lost election in 2015 due to the insurgency in the North East.

He urged delegates to vote for credible candidates who have the expertise to add value to the party.

Previous: Restructuring Nigeria is inevitable – Ekweremadu
Next: Atiku has no chance against Buhari in 2019 – Presidency