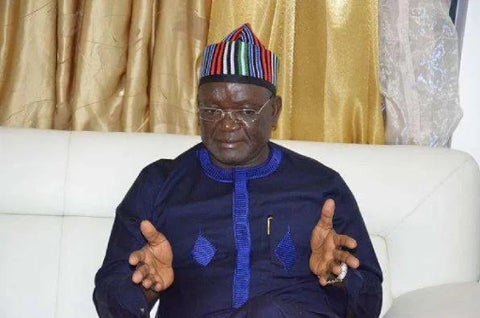 It also declared the 276 PDP councillorship candidates in the 23 local government areas as winners of the election, which he said only five political parties participated.

Announcing the results at BSIEC office in Makurdi on Sunday, BSIEC, through its Chairman said the election was free and fair across the state.

He said certificates of return would be issued to the elected chairman and councillors on Monday.

Previous: Your govt will be in crisis, you may lose another close aide,” Prophet Ayodele tells Buhari
Next: Col Umar to Buhari: Your biased appointments will destroy Nigeria