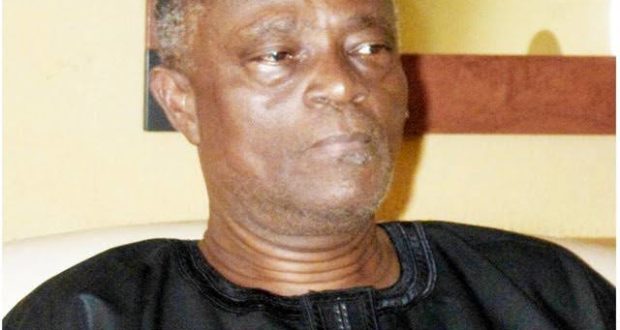 PDP to Ogunlewe: You can leave our party, you are a problem to us

The Peoples Democratic Party (PDP) in Lagos State has blasted Senator Adeseye Ogunlewe, a former Minister of Works, for saying that he will be dumping the party and joining the All Progressives Congress (APC).

Recalled that Ogunlewe had announced on Friday that he will be joining APC in 30 days.

He said his decision to dump the PDP was because it had been perpetually enmeshed in crisis.

In his reaction,the State chairman of the party, Dr Adegbola Dominic in a chat with reporters in Lagos at the weekend, said the party had evidence that even while claiming to be a PDP leader, Ogunlewe has been collecting money from APC leaders to work against the interest of PDP in the state.

Dominic said: “His exit to the APC will affect the fortunes of our party positively because he has been one of the major problems of the party. If he wants to join APC, he should go but he should stop spreading lies about the leadership of our party. For him to say I instructed party members to vote for another political party in the last election is a total lie and mischievous.

“I have debunked this nonsense on about two occasions. There is no evidence to back up that claim. I spoke at the open meeting we had where Jimi Agbaje made the allegation. He (Ogunlewe) said he has evidence and I asked him to show me the evidence but up till now, he has not provided any evidence.

“Our members were angry because of the attitude of our governorship candidate. They were disappointed in him and didn’t want to vote for him. They even came to me and during an open meeting, they demanded that we seek an alternative candidate but I appealed to them to forgive him for the sake of the party.

“For a person like Ogunlewe to be spreading unfounded and baseless rumours shows the kind of person he is. Based on his conduct, we have never regarded him as an asset to our party but a liability. It has always been said that he is a mole in the PDP, he has been working for APC for a long time.

“We have evidence that he has been collecting money from APC leaders even during our own elections to work against us. We have concrete evidence on this. So, if he is joining the APC, it is good riddance and positive development to our party.” 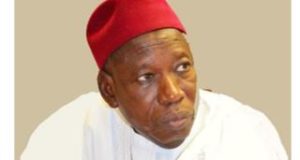