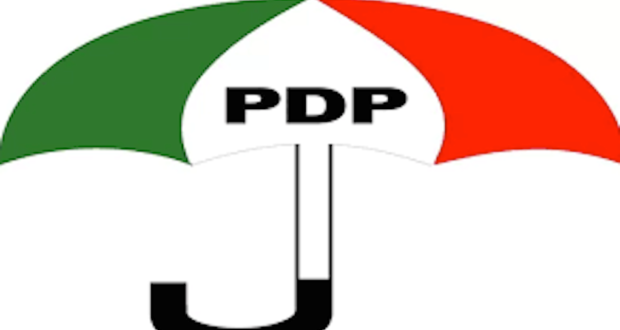 The National Vice Chairman, (Southeast) of the Peoples Democratic Party, PDP, Austin Umahi, says the party has not zoned 2023 presidency to  the North.

He said  NWC of the party must not allow one man to pass across his personal wishes as collective resolve.

Umahi’s statement was in reaction to a recent statement by Gabriel Suswam, a former Governor of Benue State, that the party’s 2023 presidential ticket had been zoned to the North.

In a statement in Abakaliki, Ebonyi State. the PDP Vice Chairman pointed out that the decision on zoning of the presidential ticket has not been discussed by the leadership of the main opposition party

He said that Suswam spoke for himself and called on the PDP National Working Committee, NWC, to quickly address the former Governor’s comment for the interest of peace and unity of the party.

“As a member of the NWC of our great party, I am shocked and embarrassed at this disclosure, as the NWC had never discussed nor taken any such decision.

“As a political party, positions are only zoned in the PDP after they have been robustly debated by all six zones and unanimously agreed on as serving the best interest of the unity of the party and national exigencies. ”