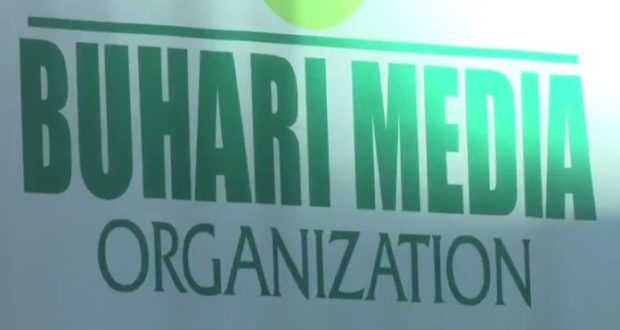 The Buhari Media Organisation (BMO) has hit back at the Peoples Democratic Party (PDP), asking it to seek proper education on investment principles and stop parading its illiteracy and unenlightenment on basic investment issues.

The group was reacting to PDP’s criticism of the National Economic Council (NEC’s) recent proposal that the Federal Government utilise 20% of the nation’s accumulated pension fund to finance critical infrastructure.

Puncturing holes in PDP’s condemnation of the proposal, BMO in a statement signed by its Chairman, Niyi Akinsiju and Secretary Cassidy Madueke, said the National Economic Council, NEC is principally constituted by State Governors across party lines and its decisions are generally non-partisan.

“It is a shame really that all that PDP understands is treasury looting and is completely at sea on investing in the future. Or the party is being deliberately mischievous as usual”, said BMO.

The group recalled that between 2005 and 2011, the Pension fund generated 1.025trillion Naira out of which N751.4billion was expended on pension matters and N273.9billion was stolen by PDP pension administrators. “Now, a non-partisan body of elected stakeholders has proposed a profitable use of this huge but idle funds, and PDP is up in arms

“No sooner was this proposal made public than the PDP, in its usual but needless hysteria hollered that the Federal Government should stay clear of the pension funds, predicating this call on the inept argument that ‘despite the huge debt incurred by the Buhari-led government, there’s nothing on ground to justify same’.

“However, what is most pathetic about the recent PDP dismissal of raising fund to provide needed infrastructure is its obvious uneducated submission on the use of pension funds.

“By way of education, pension funds are not kept in a savings account, they are modelled to be invested in investment instruments across the finance and investment spectrum. These instruments include, but are not limited to, treasury bills, bonds, equities and money market instruments.

“At this time, the Federal Government bonds and treasury bills are the most preferred investment instruments by pension funds administrators, so much so that they invest more than 70 per cent of their funds in these instruments. So, what’s the PDP outcry about?”

BMO said many Nigerian pensioners are happy and thankful to Buhari for paying them their entitlements hitherto denied them by previous governments. “They thank President Buhari for remembering them and clearing all the 42 months pension arrears of 33.4 per cent pension increase of 2010, Daily Post reports

“The NEC merely contemplates redirecting borrowings from the pension funds to specific infrastructure tied bonds. Unfortunately, rather than embark on clear-headed, rational deductions from this proposed policy position, the PDP, in character, resorted to pedestrian generalisation.

“As a group, we continue to encourage the Federal Government to use all means reasonable to raise funds to provide for our national infrastructural needs. This we do in the strong belief that President Buhari has shown capacity with the little resources he has to provide for national needs, and coupled with his integrity, we are assured that our money, borrowed or generated will be appropriately used for national needs”, the statement added