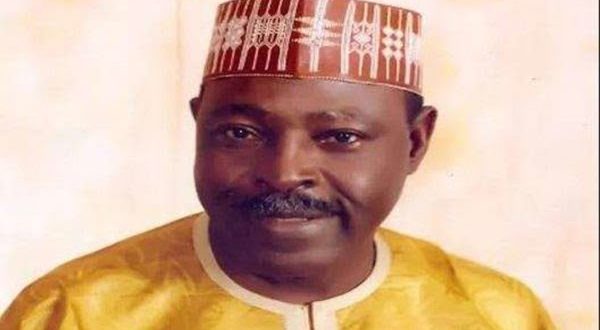 The Plateau Chapter of the Peoples Democratic Party (PDP) has set up a 7 man committee to investigate its embattled Chairman, Chief Damishi Sango, who was suspended over alleged misappropriation of party funds.

Sango was on April 23, suspended alongside his deputy, Mr Amos Gombi over allegations of misappropriation of campaign funds among others.

Speaking after the meeting, Senator -elect, Istifanus Gyang, described it as a family affair.

“I and other elected members of the National Assembly under the party attended the meeting to affirm the suspension of the chairman,” he said.
Gyang said the committee would however look into the allegations against the embattled chairman and report back.

He said the crisis facing the party would not affect the outcome of its petition at the Governorship Election Petitions Tribunal.