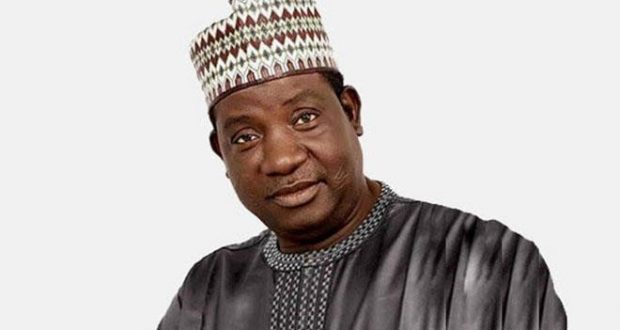 The Plateau State Government has called on all political parties in the state to be orderly and peaceful towards the forthcoming local government elections.

Mohammad Nazif, the state’s Commissioner for Information and Communication, made the call on Tuesday in Jos.

Nazif said that the state government would not tolerate any activity that would truncate the existing peace in the state.

“Government will deal decisively with anybody that will foment trouble in the name of politics,’’ he said.

The state Commissioner for Local Government and Chieftaincy Affairs, Dayyabu Garga, assured the people that government would not interfere in the elections.

Garga said that the Governor Simon Lalong Administration would allow the people to choose who would lead them at the grassroots.

The Commissioner said that the state government has given Plateau Independent Electoral Commission (PLASIEC) free hand to conduct the election.

He advised the Commission not to allow itself to be used by any political party.