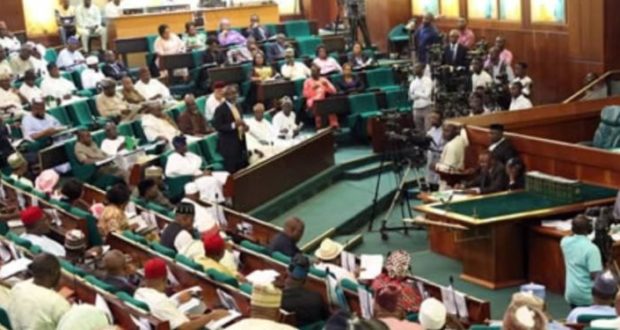 Political Interference: House of Reps seeks to seperate AGF from Minister of Justice

The House of Representatives has made move to separate the office of the Attorney General of the Federation from that of the Minister of Justice.

According to the lawmakers, the separation will remove political interference in the operations of the Attorney General.

A bill to alter the 1999 constitution to separate the two offices sponsored by the Chief Whip of the House, Mohammed Tahir Monguno scaled through second reading at Tuesday’s plenary of the house.

He said the powers vested on the Attorney General by the constitution are judicial in nature and when exercised to the fullest can affect the rights of the people and therefore should not be subjected to political interference.

He said the Attorney General has the power to declare a noli presecu or discontinue a case already in court, adding that recent development are suggestive of the fact that it should be isolated of political interference.

He said while the President will be free to political consideration into appointing the Minister of Justice, the appointment of the Attorney General should be based only on career progression.

Contributing to the debate, Hon. Ossai Nicholas Ossai said the bill was first passed by the 7th and 8th Assembly, adding that a particular office should not be vested with too many powers.

The bill was referred to committee on Legislative Matters for further legislative action..