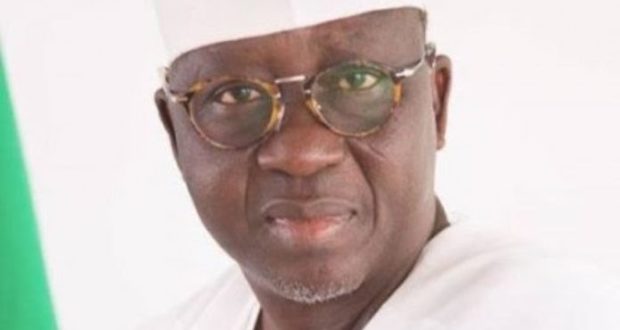 Mubarak Adekilekun, Counsel to Governor Umaru Al-Makyra of Nasatawa State has filed an application urging the National and State Houses of Assembly Election Petition Tribunal sitting in Lafia to strike out Sen. Suleiman Adokwe’s petition for filling out of time.

The Counsel filed the application during the commencement of the pre-hearing session on Tuesday in Lafia.

According to him, the petitioner filed his case outside the 21-day that a petitioner is expected to file his case starting from the date results of the elections were announced.

Similarly, Hassan Liman, Counsel to All Progressives Congress (APC) also filed an application demanding the tribunal to strike out the petition citing the same reason.

Responding, Israel Usman, Counsel to Adokwe said he had just been served with the application at the tribunal, therefore needed time to file his response.

The counsel said that he would study the application and file his response within 24 hours.

After listening to the various arguments by the counsels, David Ugoh, Chairman of the Tribunal adjoined the sitting to May 6th for continuation of pre-hearing.