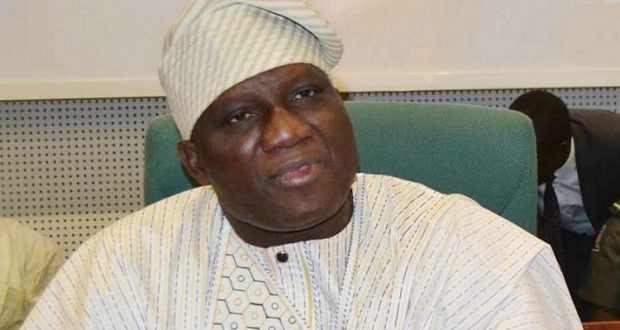 It seems the 2018 Budget could be passed faster by the National Assembly.

This is based on what the Deputy Speaker of the House of Representatives, Yussuf Lasun said on Tuesday that members would commence debate on the general principles of the 2018 Appropriation Bill of N8.6 trillion from November 28.

Lasun, while announcing the date during plenary, said that the debate would be concluded on November 30.

He added that it would be followed by a public hearing scheduled for December 4.

The Deputy Speaker urged the lawmakers to ensure they get copies of the 2018 Budget proposal presented by President Muhammadu Buhari to the joint session of the National Assembly.

“Members are to indicate the date they wish to contribute to the debate as there is need for us to participate actively and that the Bill is given expeditious attention,’’ Lasun said.

The President, while presenting the 2018 Budget proposal to the National Assembly, said that it would consolidate on the achievements of previous Budgets to improve the country’s economy.

Previous: Anger rocks PDP as Chairmanship candidate kicks against panel composition
Next: Tinubu cannot be ignored, nobody can take Lagos from APC – Akiolu