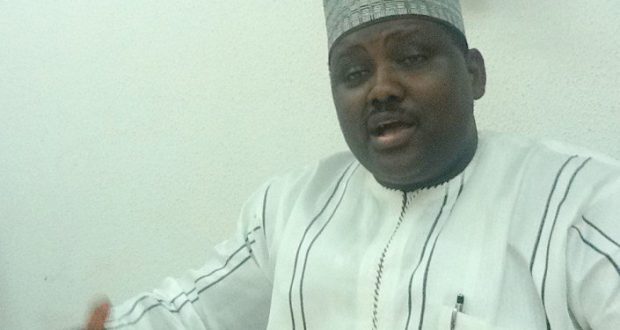 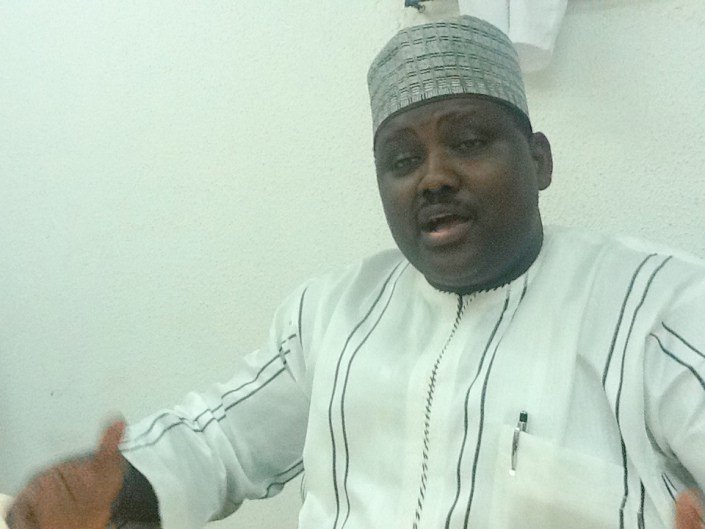 The House of Representatives has debated a motion on the alleged recall, reinstatement, and sack of the former Chairman of the Presidential Task Force on pension reform, Abdulrasheed Maina.

The Lawmakers are calling for an investigation into the matter as it has raised a lot of questions that are begging for answers.

The green chamber has therefore set up an ad-hoc committee to investigate the matter and give strong sanctions against any person or persons implicated in the issue.

Previous: Fake News, Misinformation Will Be Biggest Obstacles Ahead Of 2019 Polls – Lai Mohammed
Next: Your Administration Is Laden With Scandals, Fayose Attacks Buhari